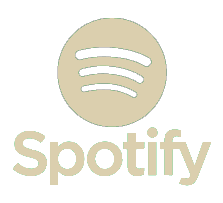 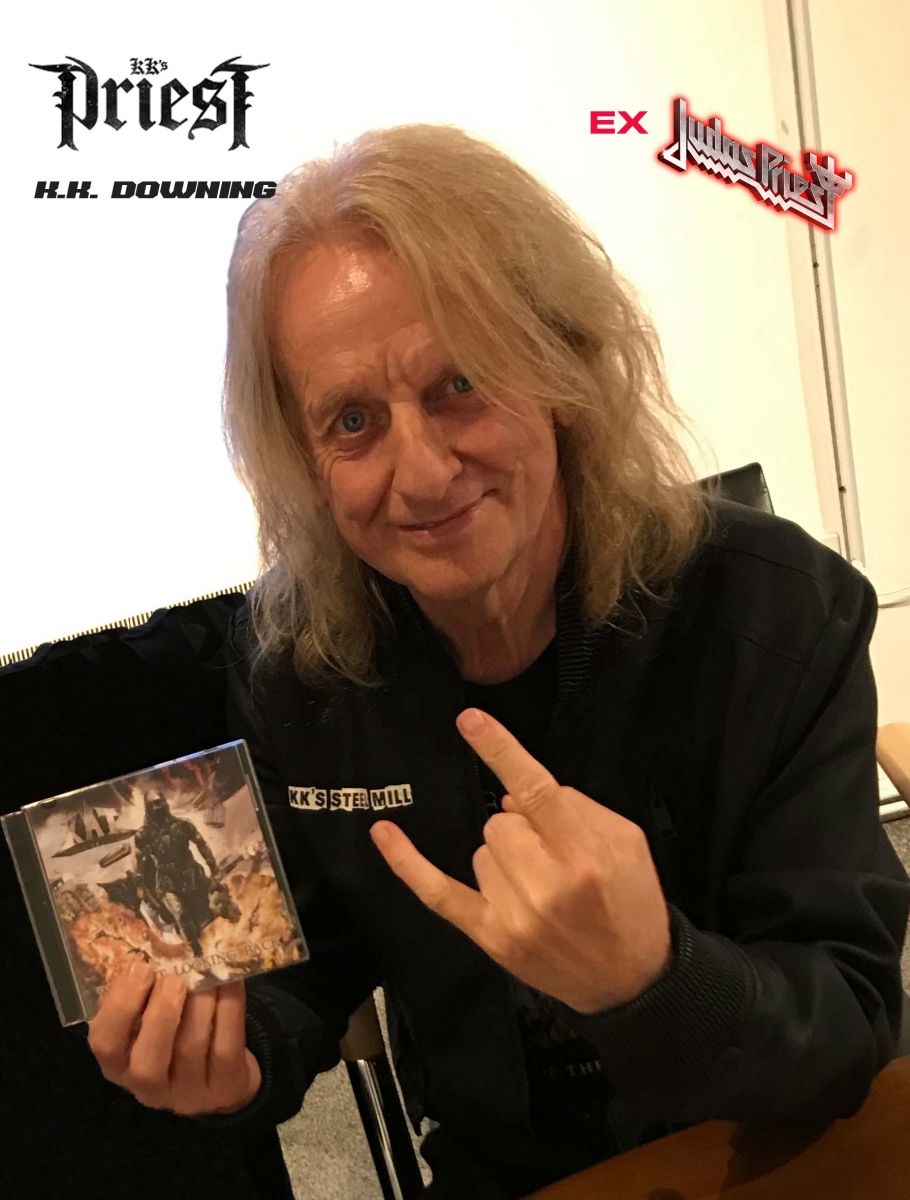 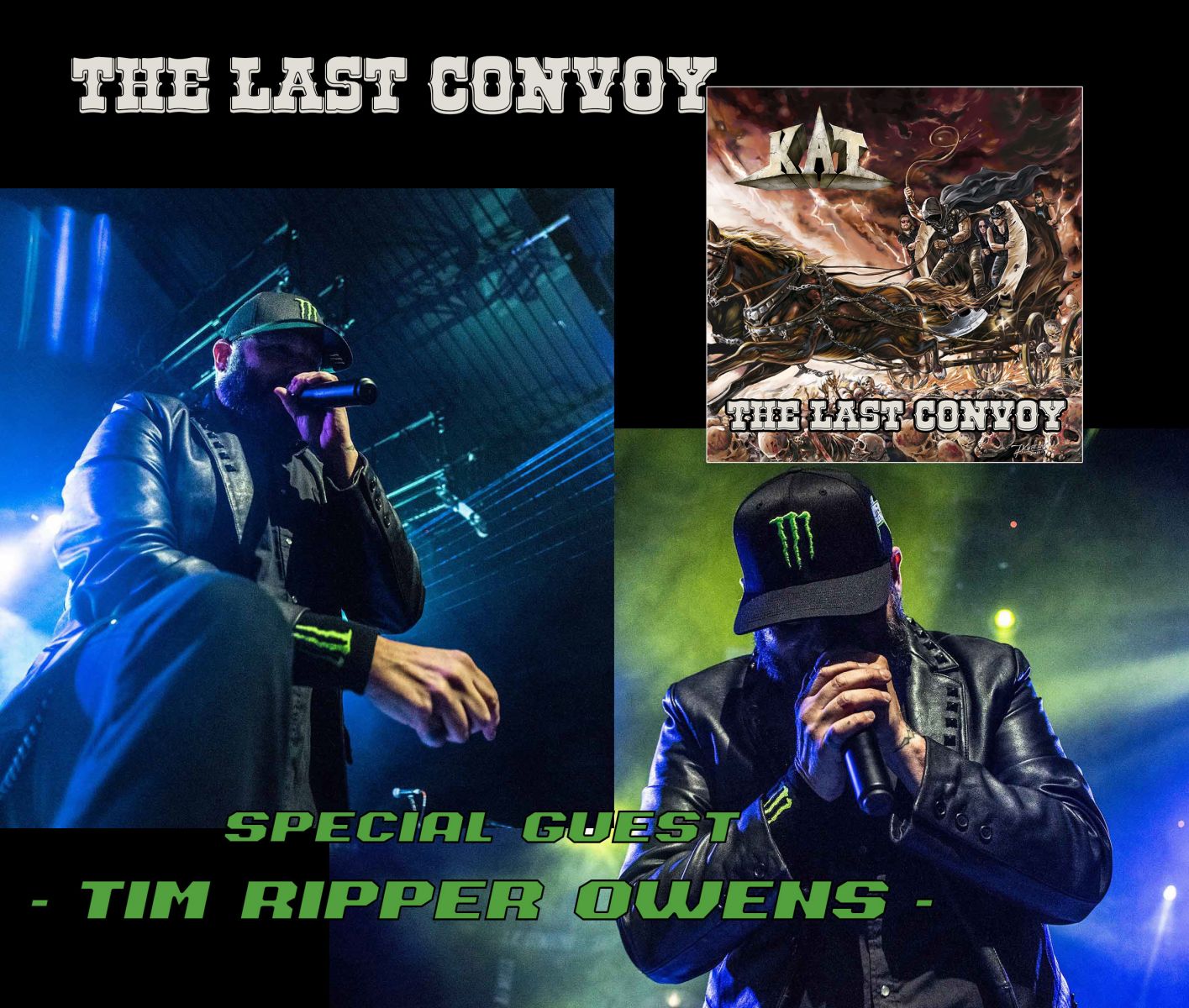 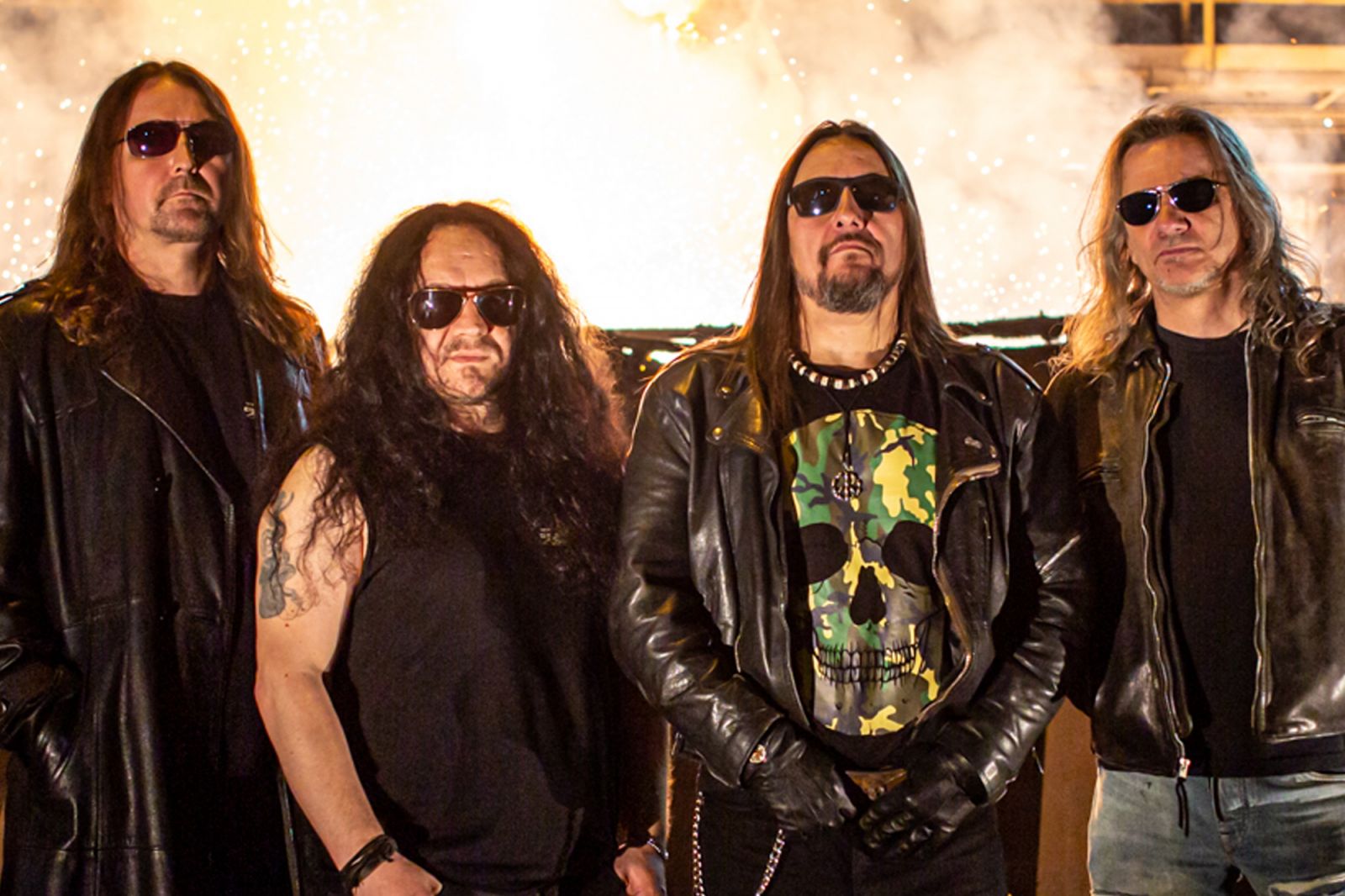 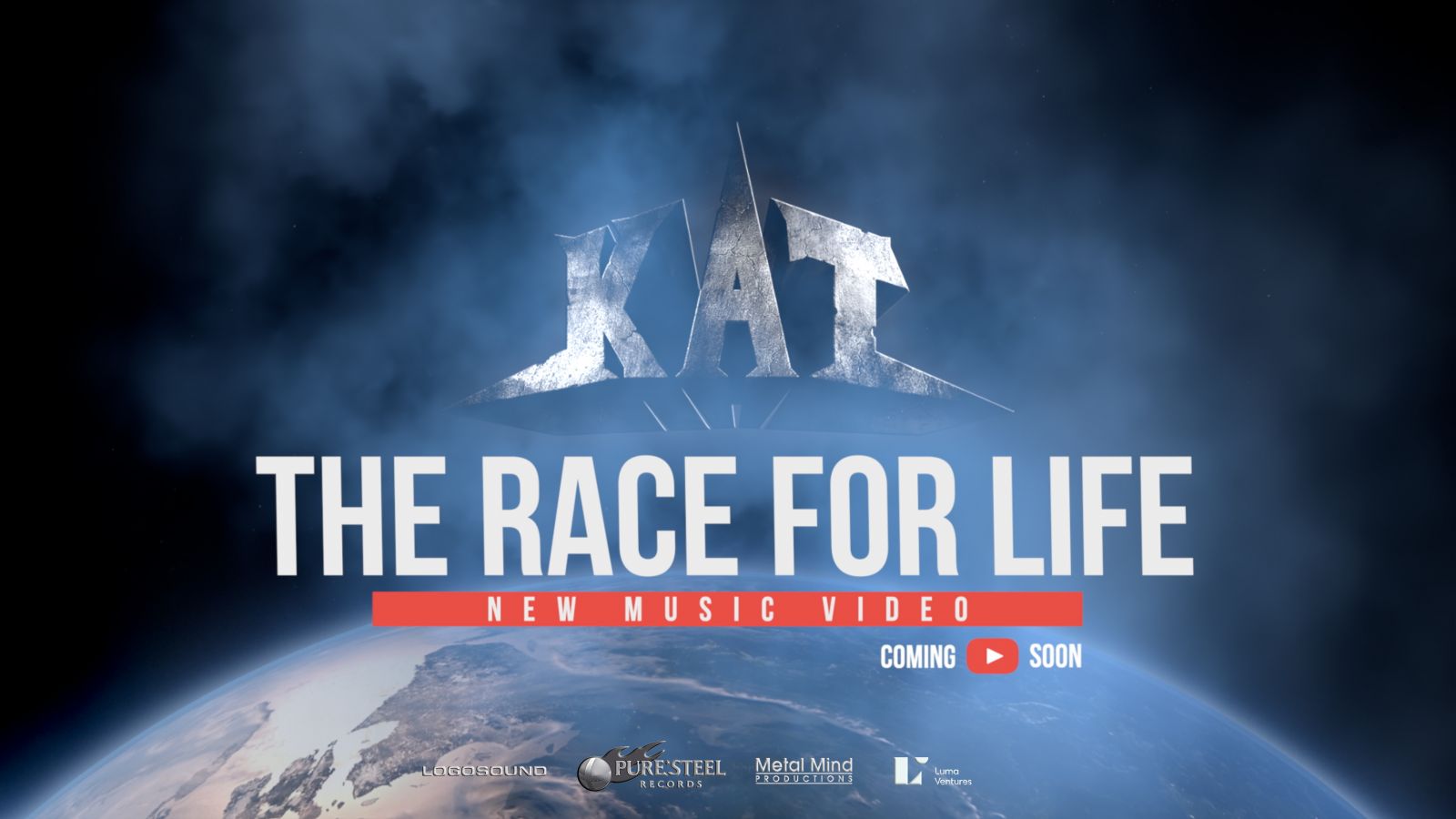 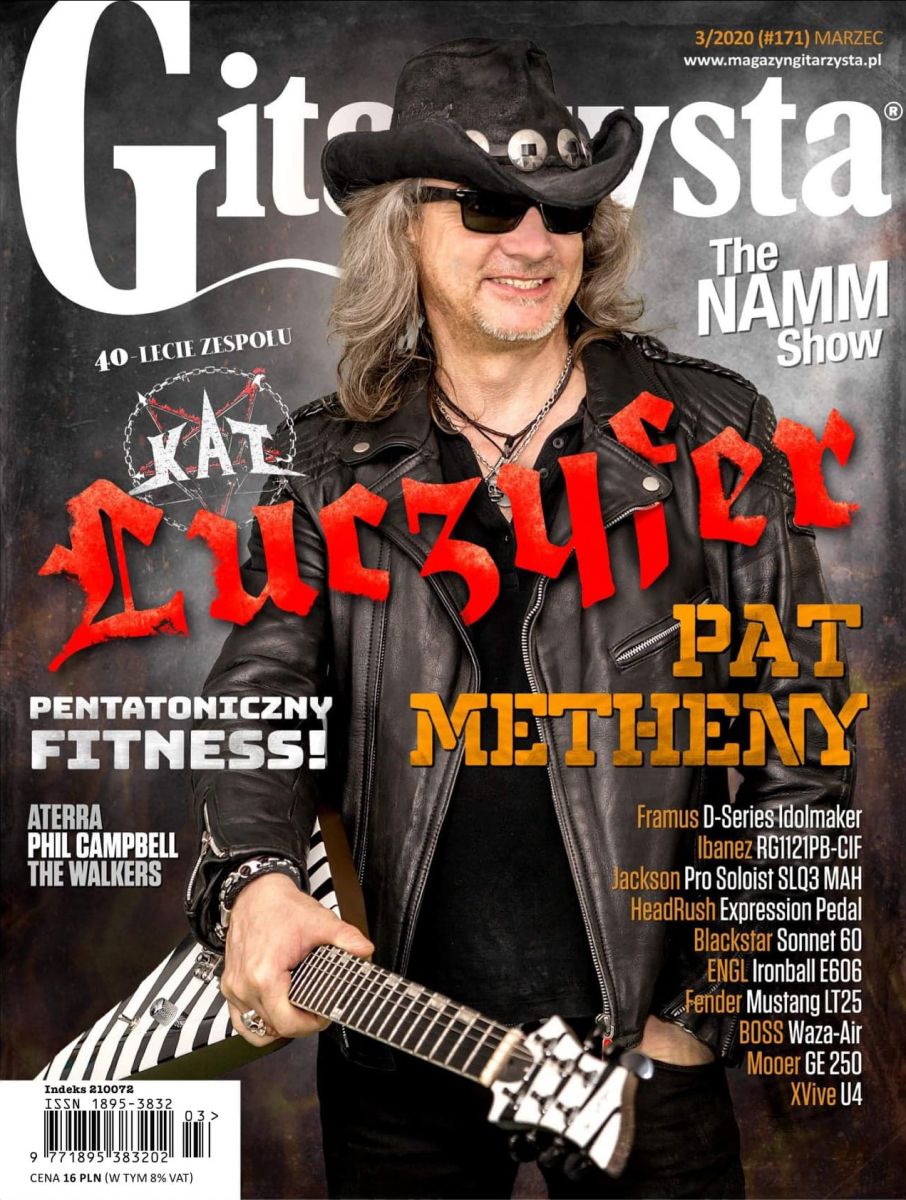 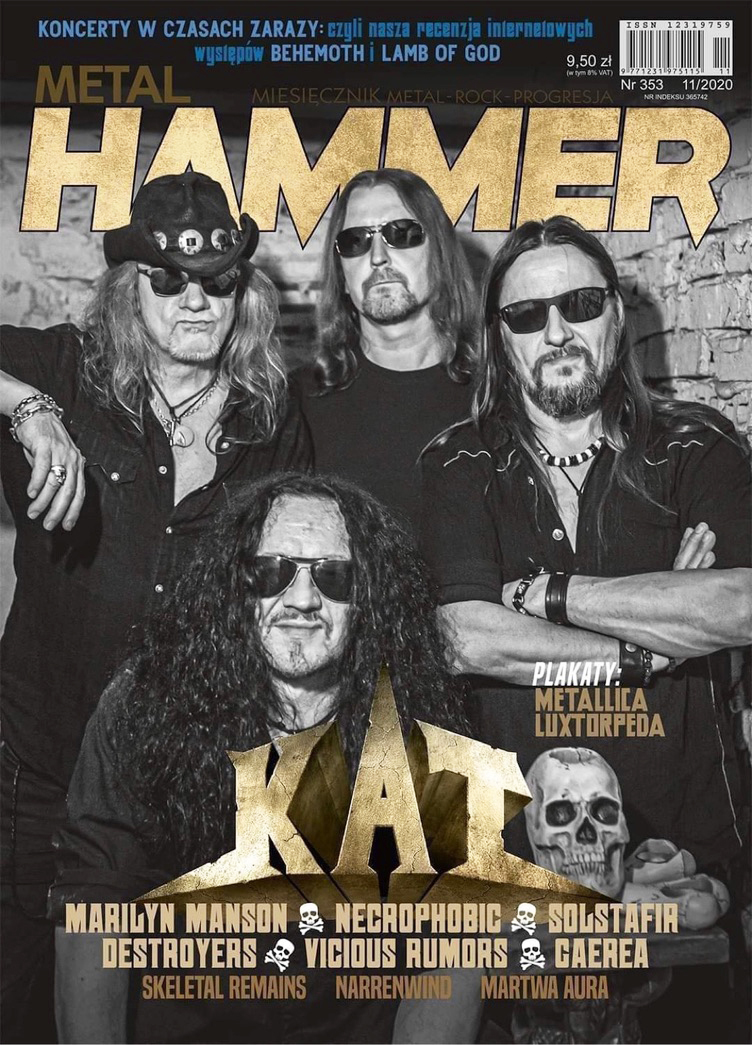 KAT - Poker / Without Looking Back album 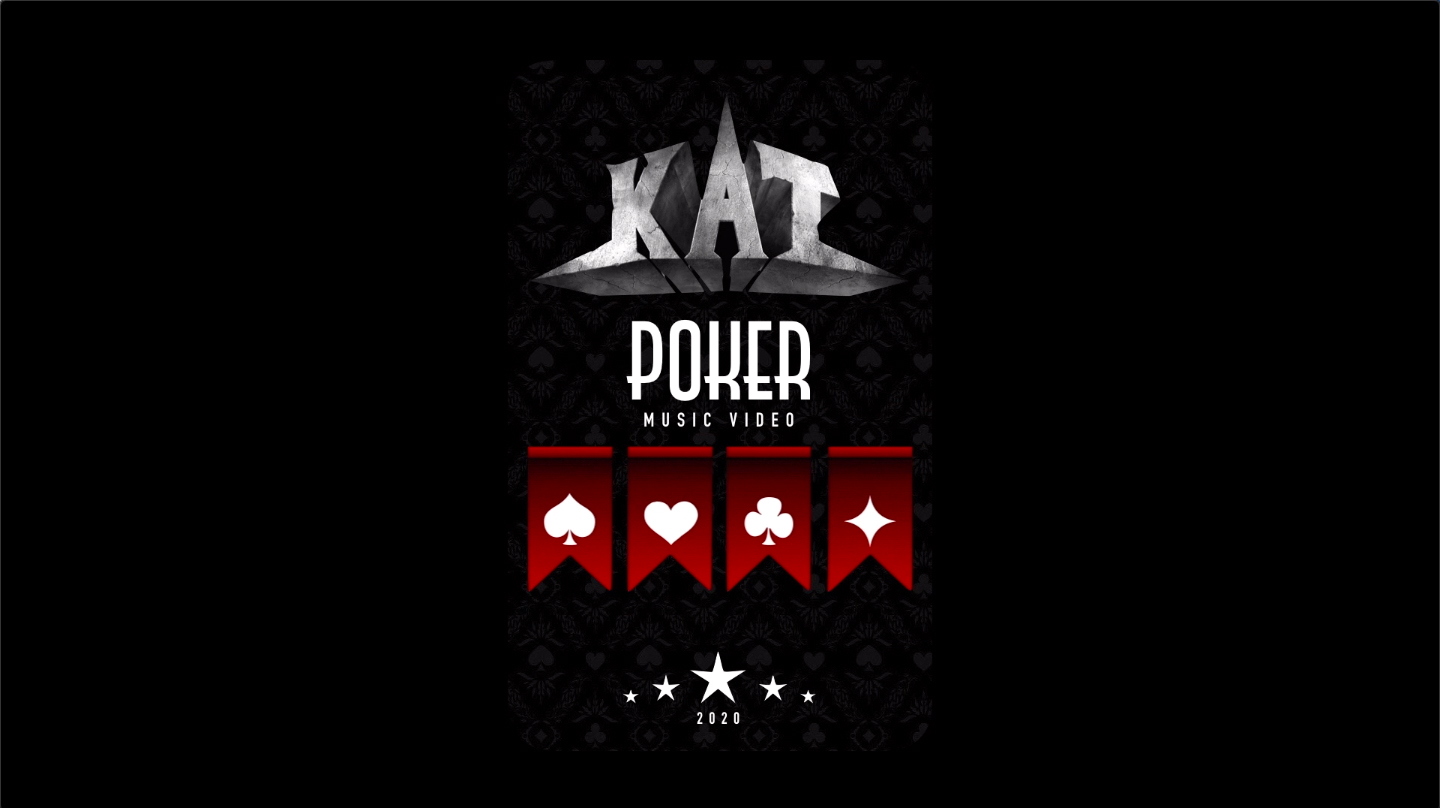 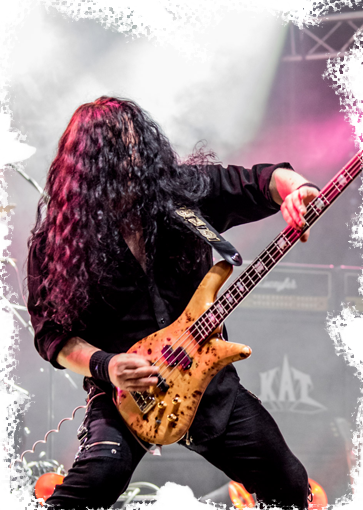 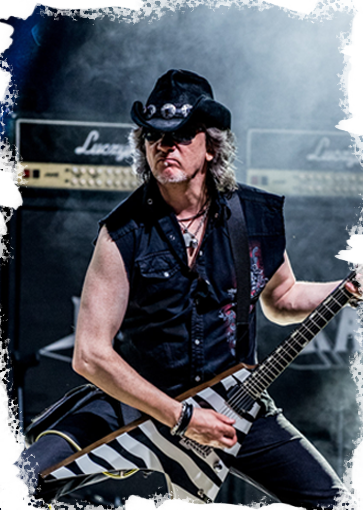 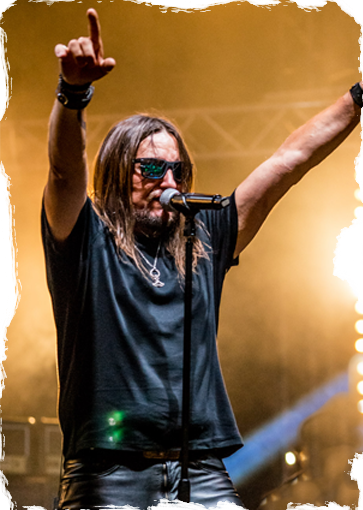 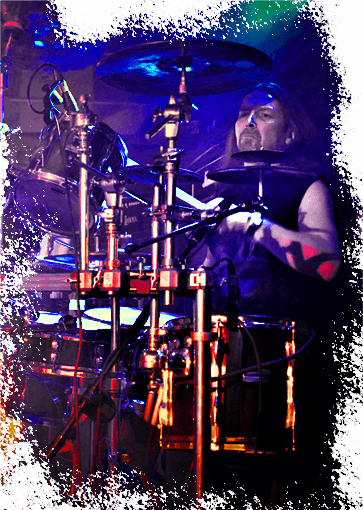 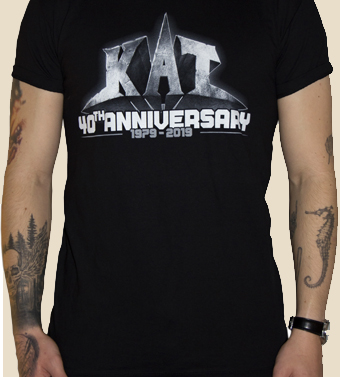 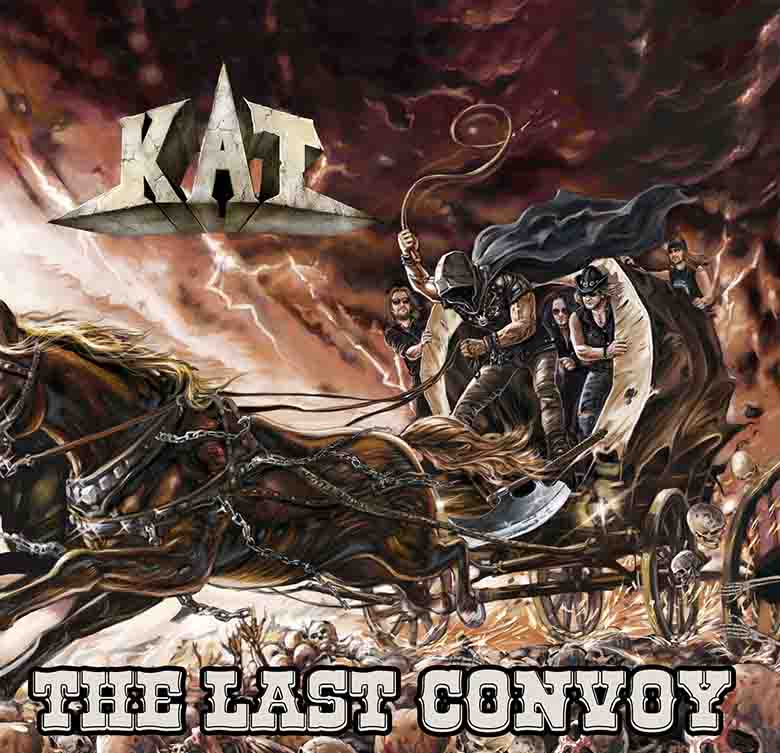 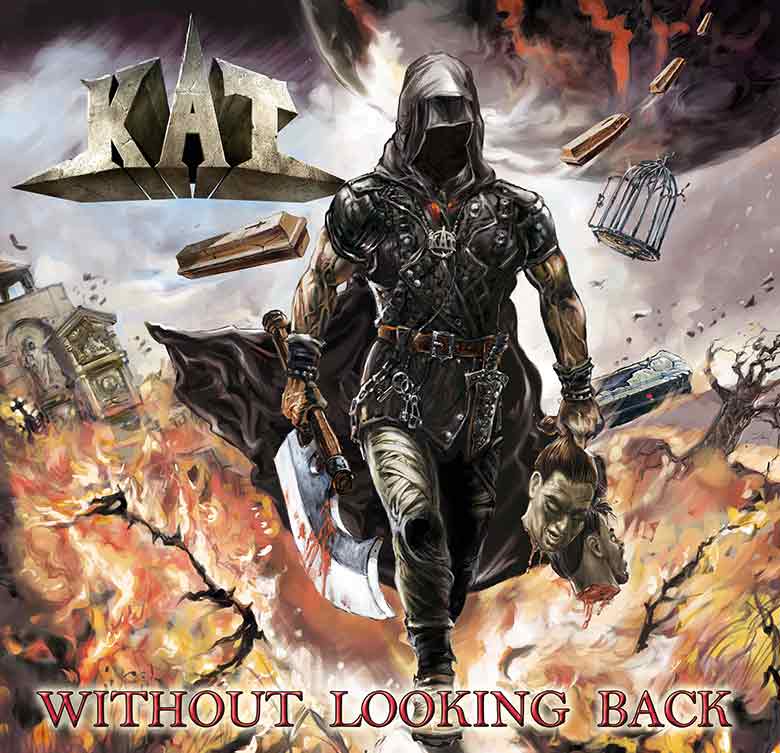 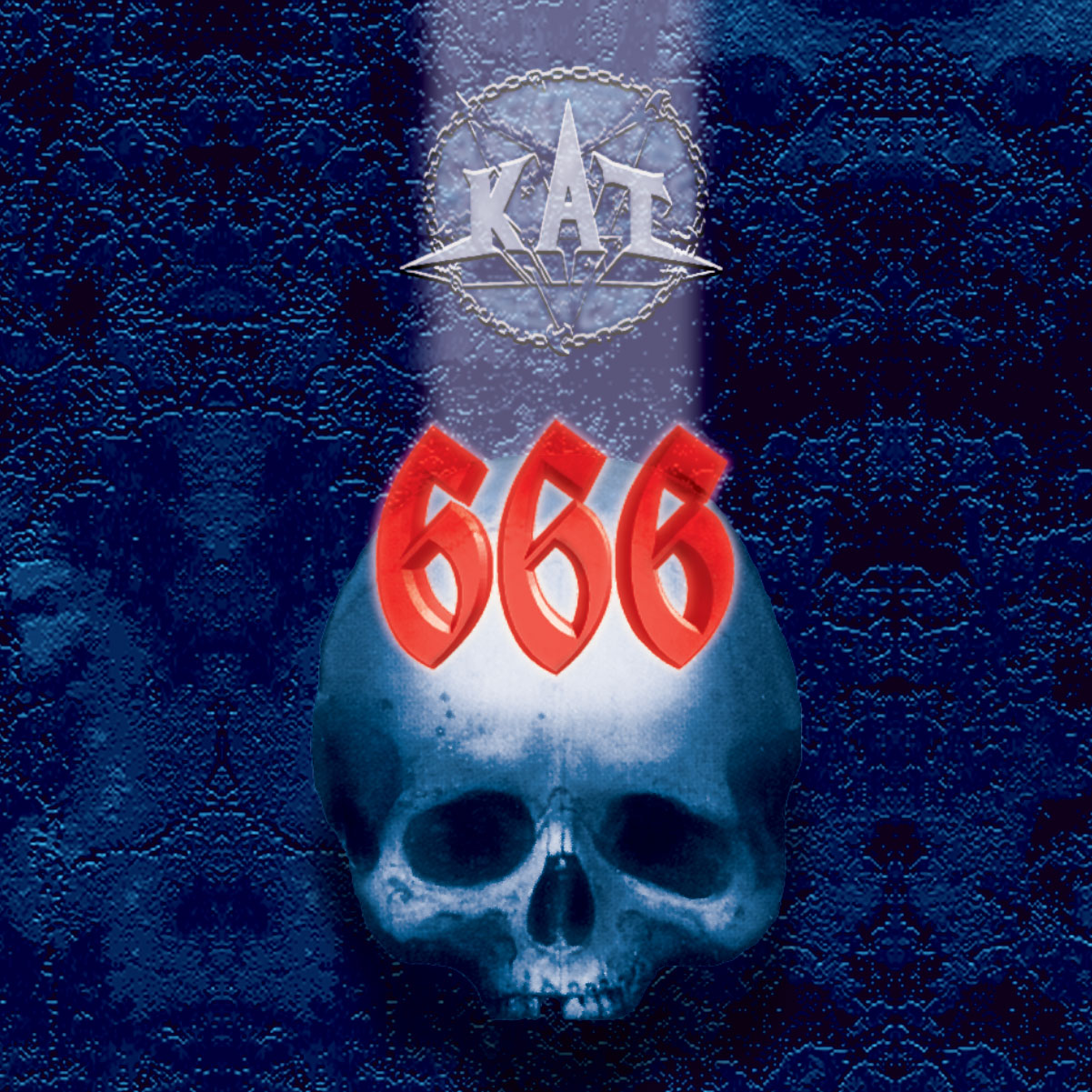 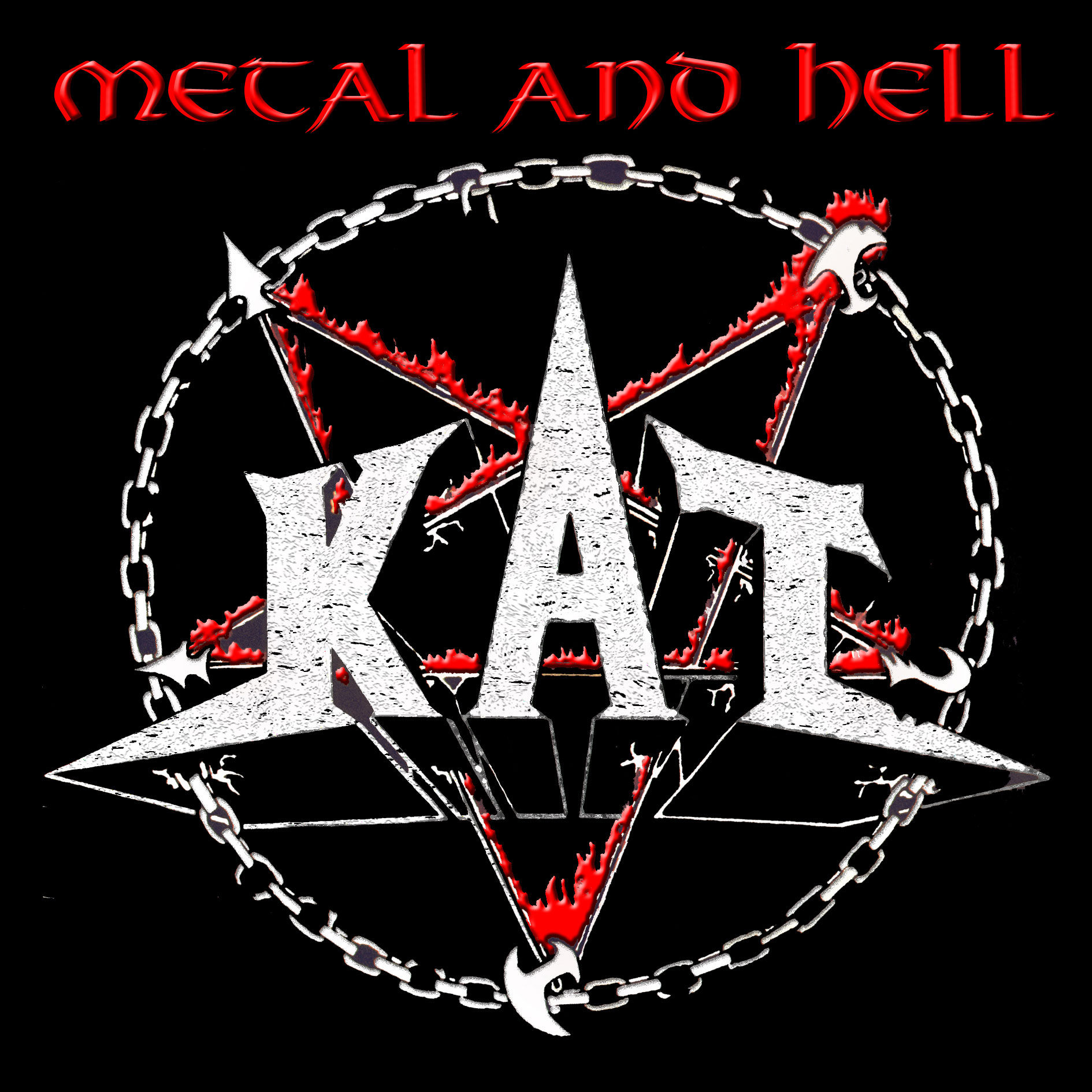 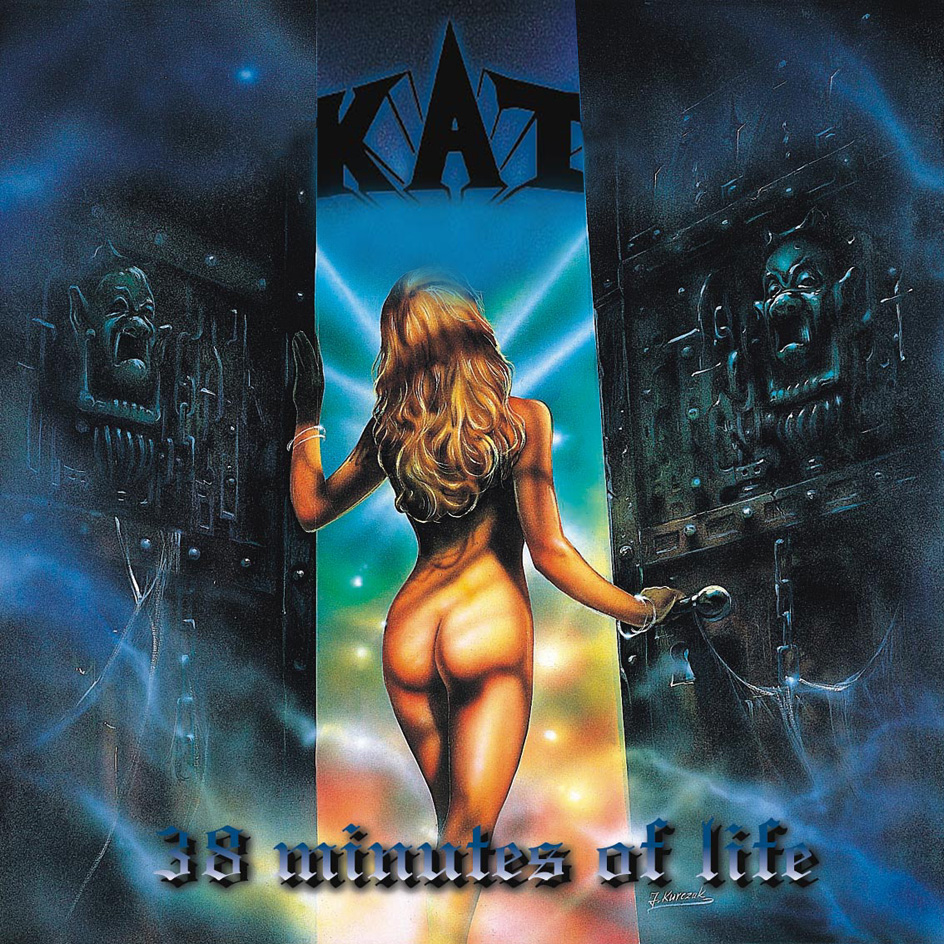 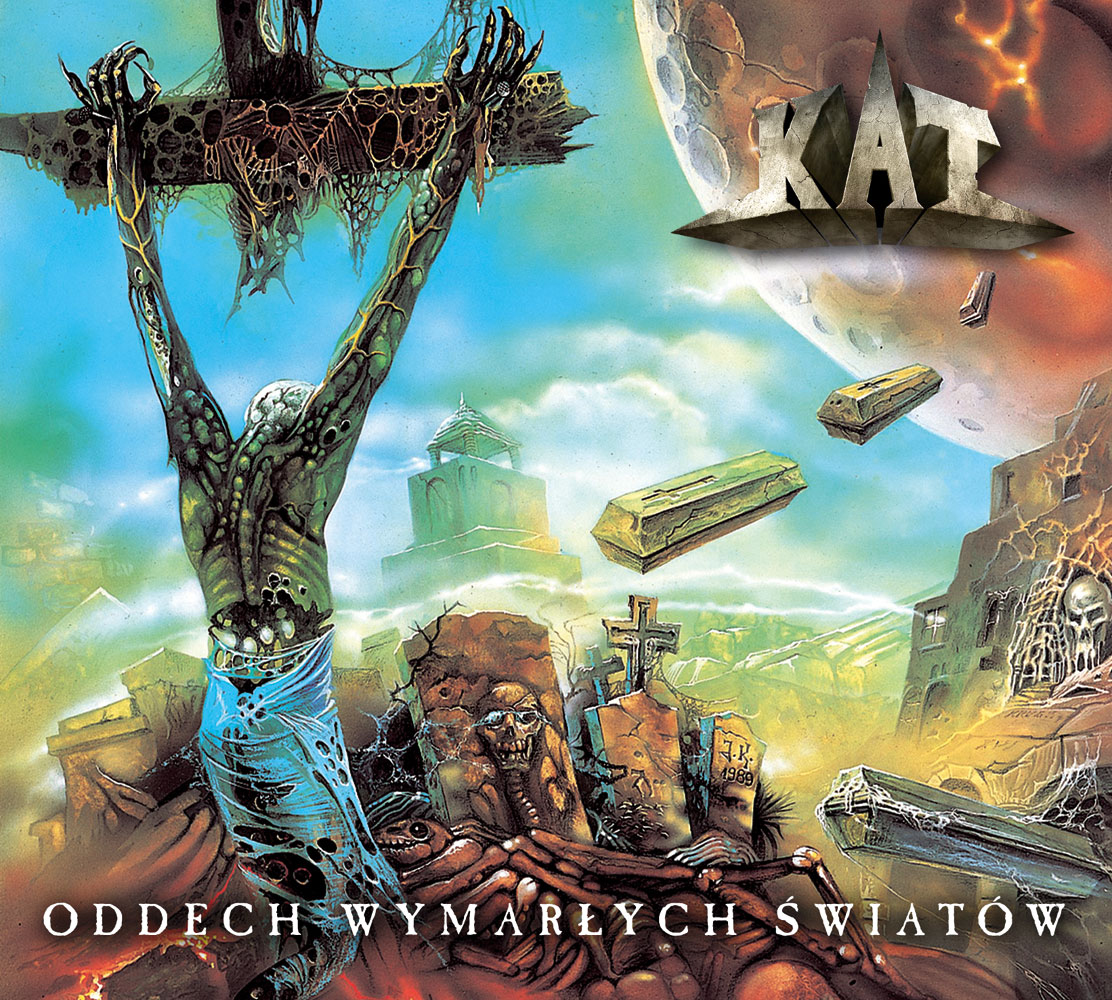 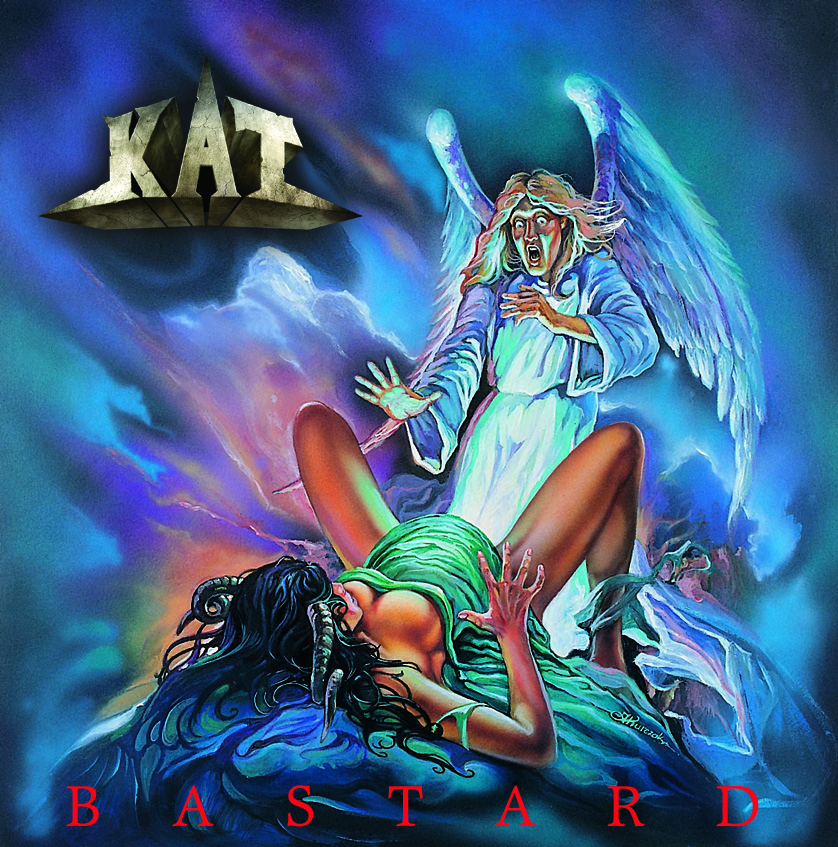 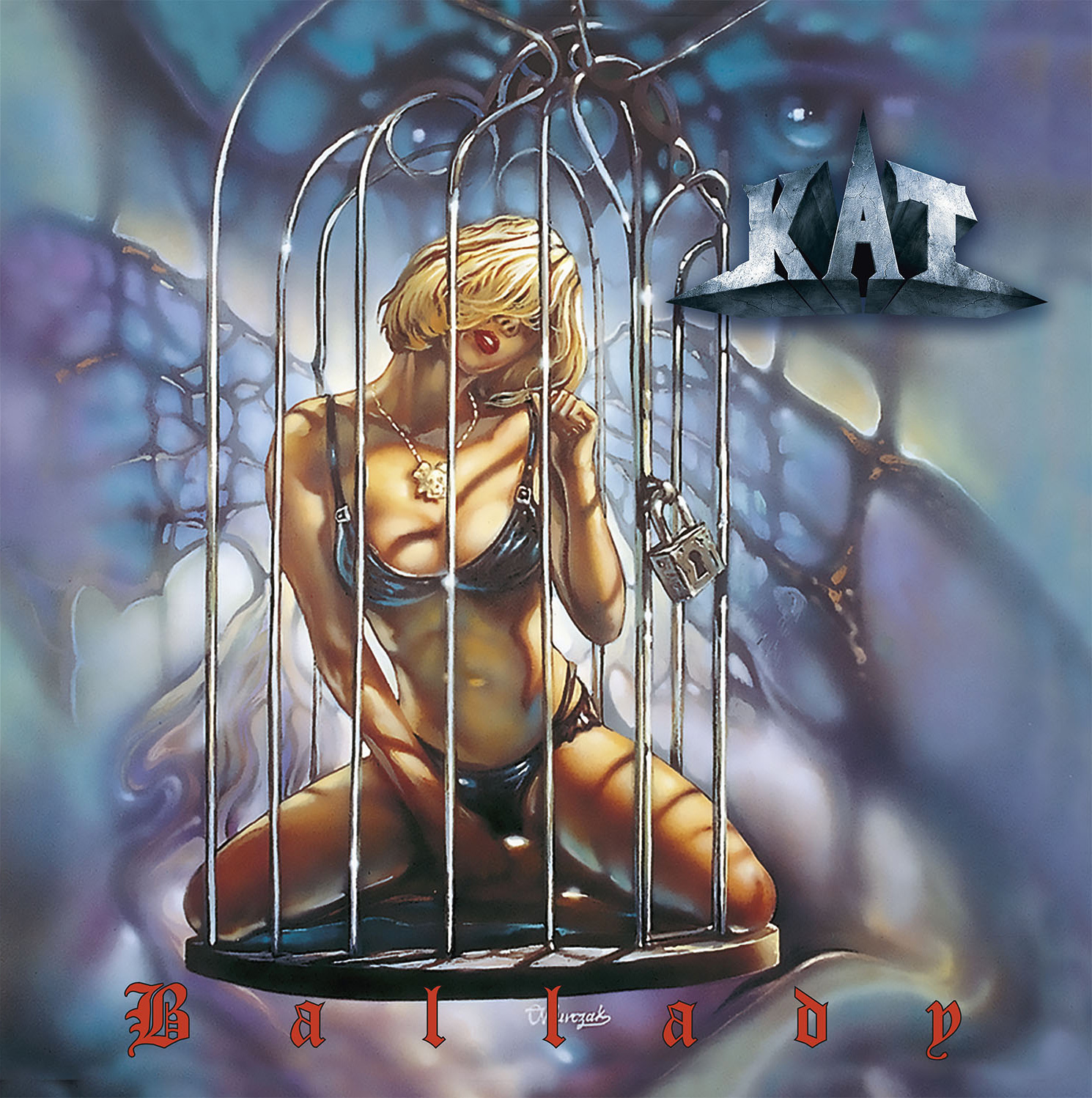 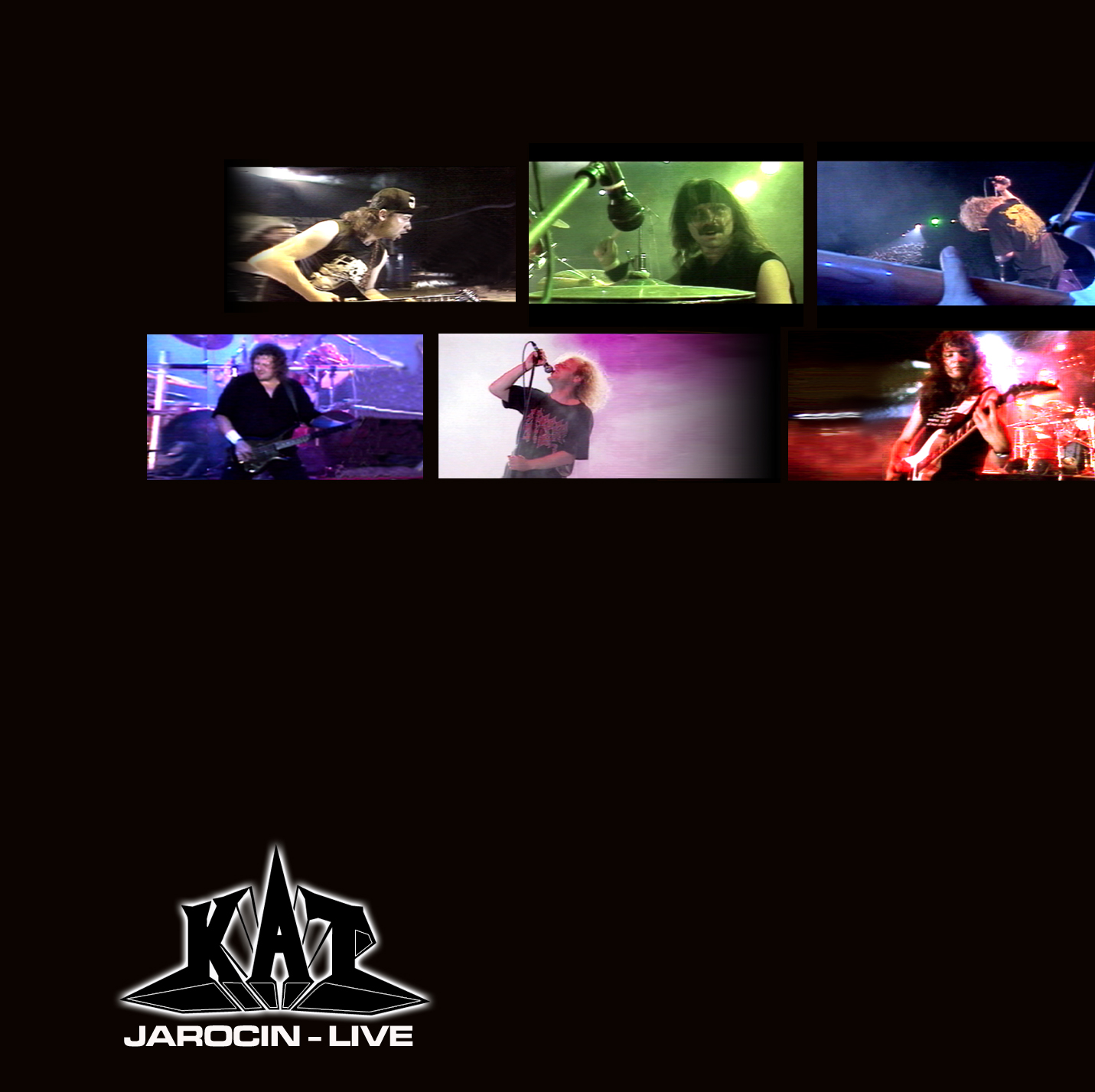 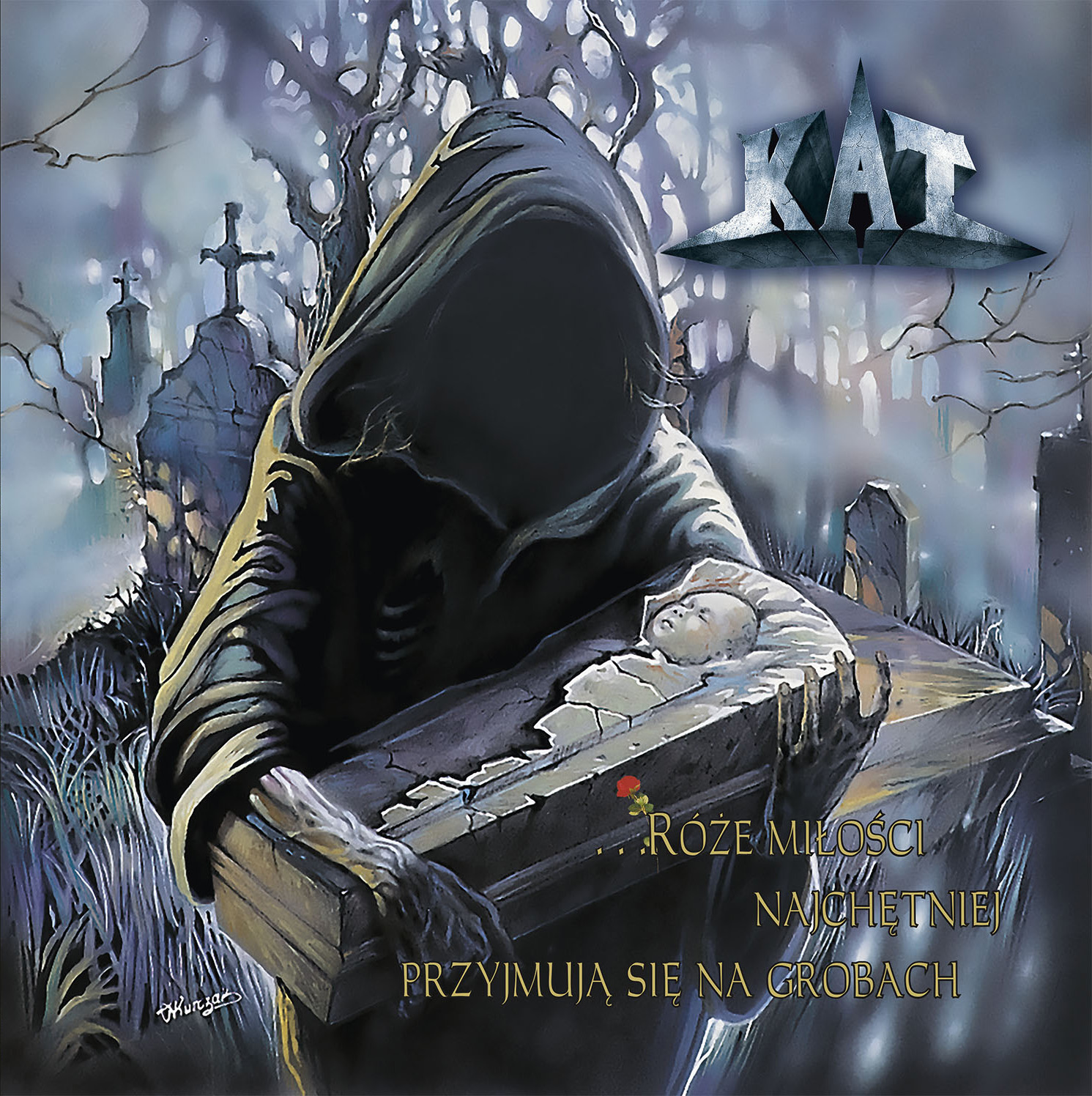 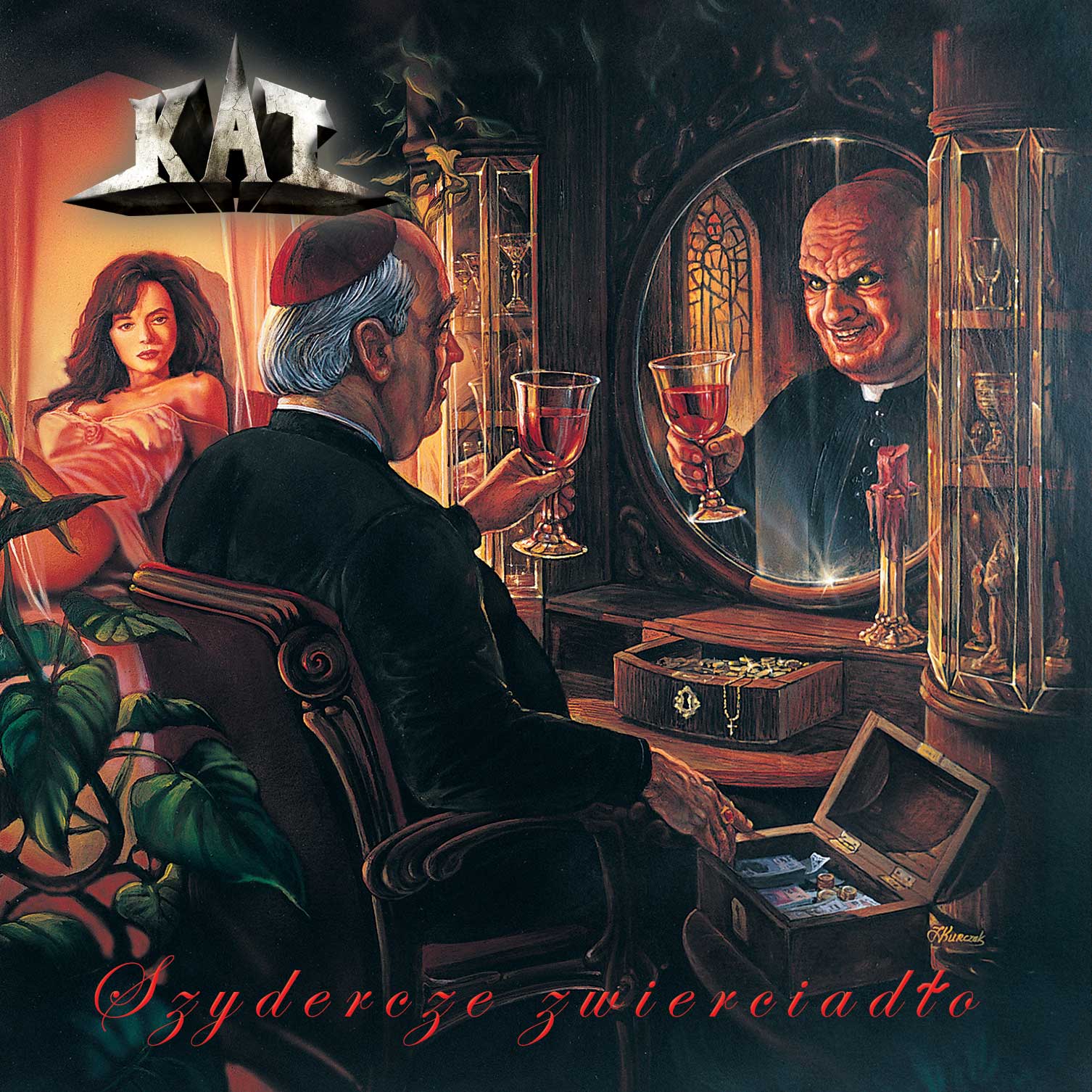 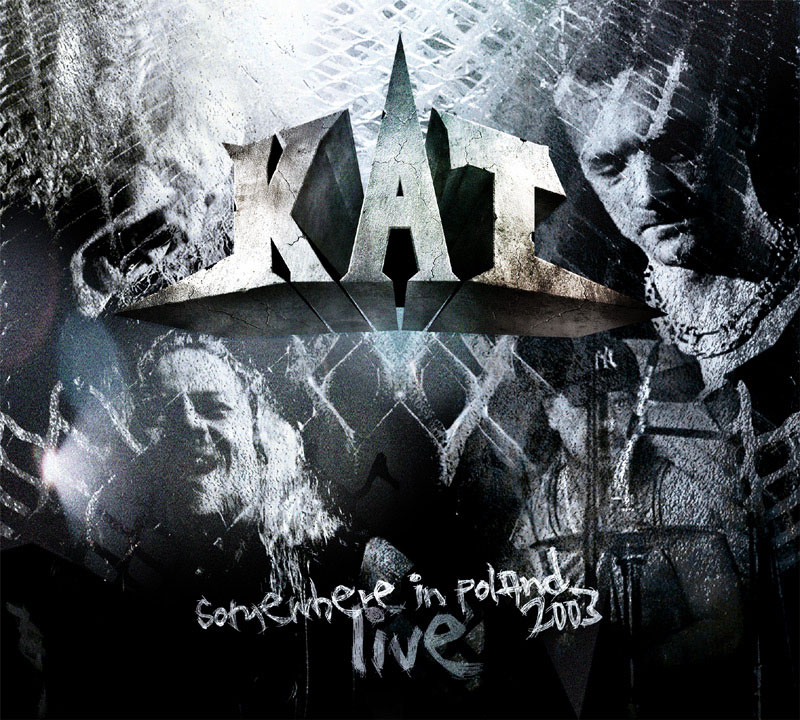 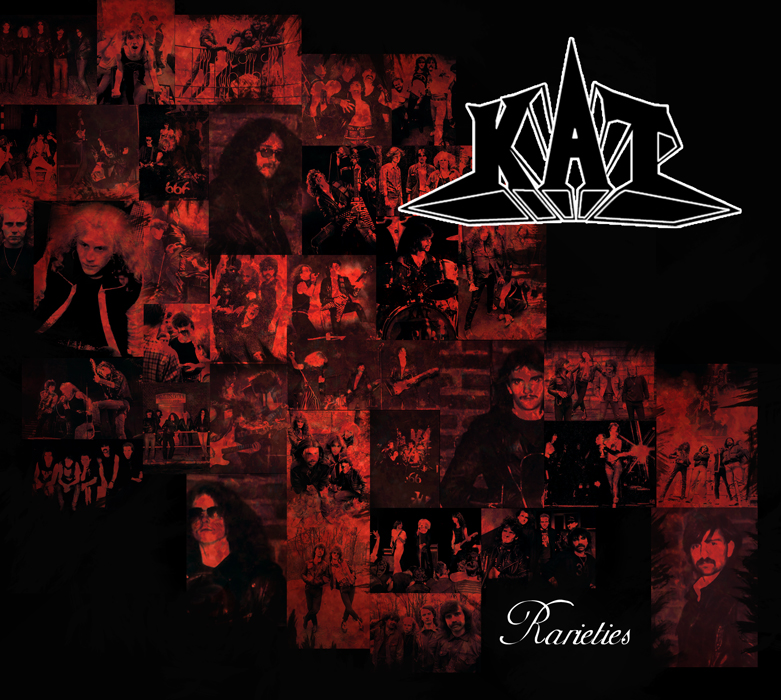 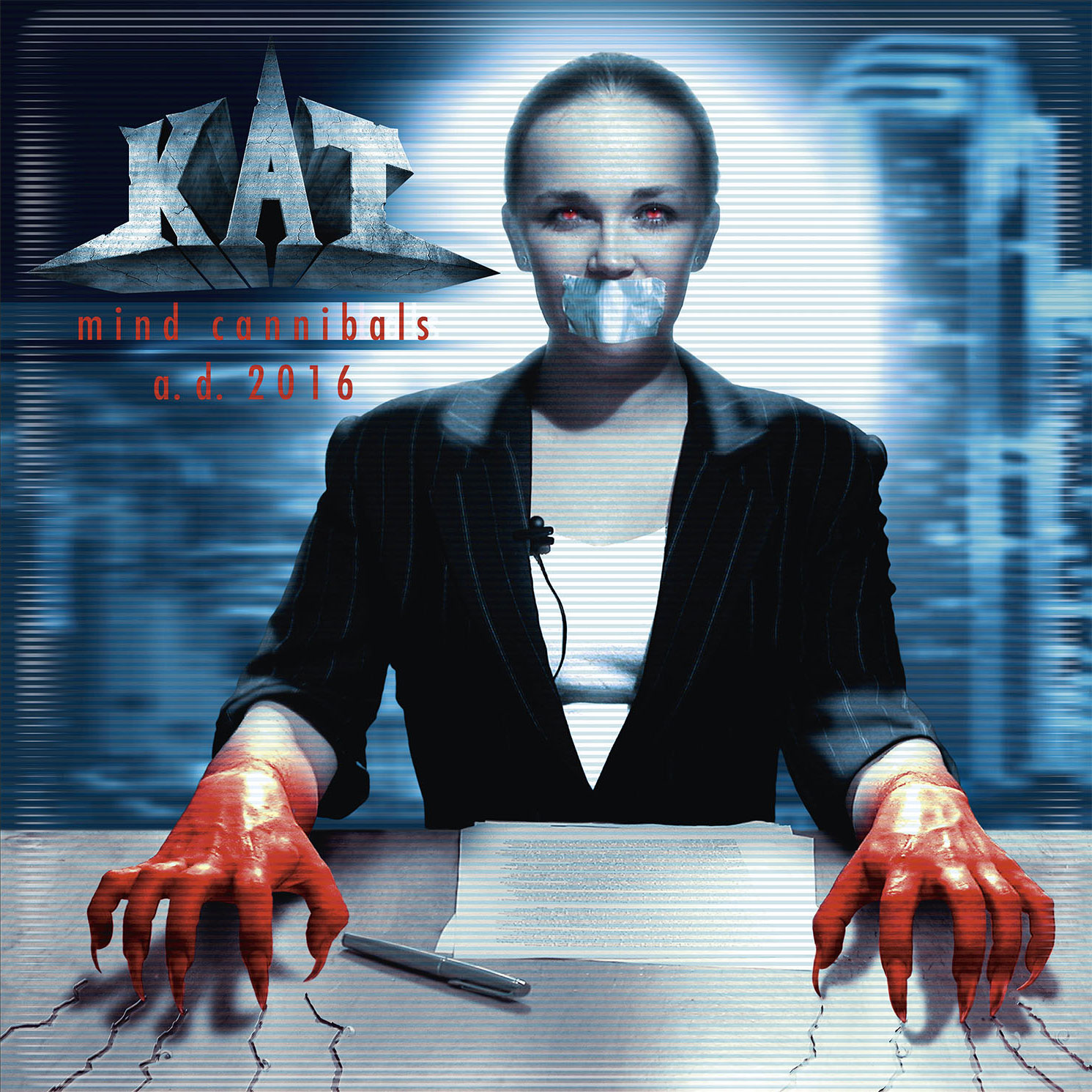 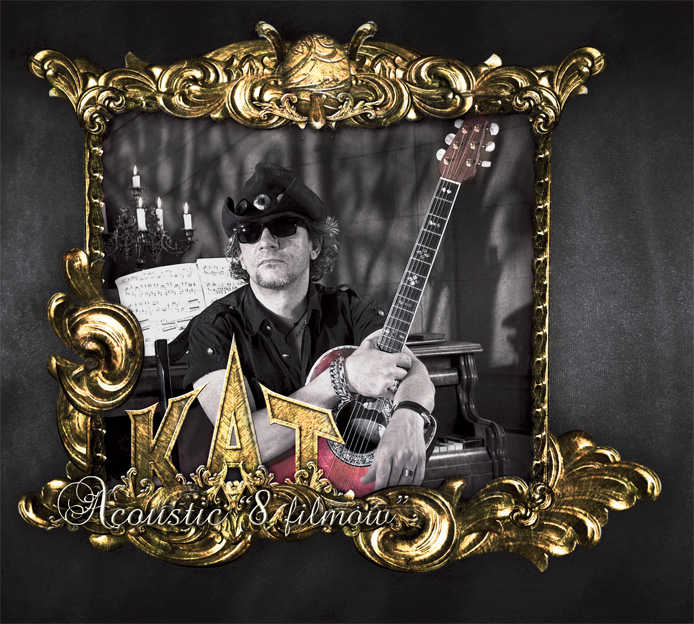 The metal legend and trash trailblazer from behind the Iron Curtain was established as an instrumental group by Piotr Luczyk, the band’s guitarist in 1979.
Two years later, on the eve of the introduction of the martial law in communist Poland a vocalist joined the band.
Following several successful gigs, festivals, and a win at the most renowned Eastern Europe Rock Festival in Jarocin in 1984, KAT was noticed by western experts and recorded their first album “Metal and Hell” under the Belgian label “Ambush Records”.
The planned European Tour did not come to fruition due to political turmoil behind the Iron Curtain, the band members were denied passports to travel so instead, KAT stayed home and supported a number of bands including Hanoi Rocks, Pretty Maids, Running Wild, Helloween, and Overkill.
In 1987 KAT performed twice as a support band for Metallica (Master Of Puppets tour).   This show was documented on KAT's live album. In 1998 KAT was honoured with the only tribute album ever recorded for a Polish band - “Czarne Zastepy”, which featured such heavy-weights like Vader and Behemoth and their renditions of  KAT’s tracks.
Piotr Luczyk has always kept a close eye on the musical quality of the band’s albums and concerts, which lead to further shows with Motorhead and Iron Maiden.
In 2005 as part of the new album “Mind Cannibals” promotional tour, KAT joined Six Feet Under for their European tour, and following that they also joined another tour with Helloween.
In the following years, Piotr Luczyk organized music festivals in Europe: METALLICA ZLOT in Poland and Germany and the biggest European - Cover Festival. In 2014, Adam Harris (bass) joined KAT and the band unexpectedly returned with the acoustic-symphonic record “Acoustic - 8 Filmów”.
After this romantic album, it was time for something strong.
In 2016 a new vocalist - Qbek Weigel, joined the band and they re-entered the studio to record their new material, mysteriously named “Without Looking Back”.
With the new line-up, KAT signed a worldwide contract with German production company Pure Steel Records and released their newest album titled “Without Looking Back” on June 14, 2019.
KAT song "Flying Fire" from "Without Looking Back" album was used as a soundtrack in the movie „303 SQUADRON”.
Coincidentally, 2019 was the year of the band’s 40th Anniversary so the musicians, together with the record company Pure Steel Records, decided to celebrate this occasion with a new album.
At the turn of 2019/2020 the Anniversary album “The Last Convoy” was recorded featuring a special guest: Tim Ripper Owens (ex Judas Priest-voc) performing in the track “Flying Fire 2020”.
The album includes some of KAT’s old, re-recorded compositions but that’s not all!
The band also recorded covers of their idols’ tracks and honored the greatest stars of Rock and Heavy Metal, thanks to whom they began their musical activity years ago.
KAT decided to pay tribute to bands including Scorpions, Deep Purple and AC/DC and featured outstanding of musical history such as Blackout - Scorpions.
“The Last Convoy” was recorded during the COVID-19 pandemic and despite the adversities, was released on 25th September 2020.